Songs & Stories: An Evening with Art Alexakis and More

Alternative rock frontmen Max Collins of Eve 5, John Wozniak of Marcy Playground, Chris Collingwood of Fountains of Wayne, and Art Alexakis of Everclear will each be performing some of their bands’ most popular songs and telling the stories behind them. June 7. $26+. Emerald Theatre, 31 N. Walnut St., Mt. Clemens; 586-630-0120; theemeraldtheatre.com

This Michigan artist juxtaposes the natural and consumer worlds by combining them into striking works of photography and digital editing. June 8-Sept. 1. No cost with museum admission. The University of Michigan Museum of Art, 525 S. State St., Ann Arbor; 734-764-0395; umma.umich.edu

Out of the Crate: New Gifts and Purchases

The film, which is celebrating its 50th anniversary this year, follows two bikers traveling across the country while capturing the counterculture of the 1960s. June 9. $5. Senate Theater, 6424 Michigan Ave., Detroit; 313-894-0850; senatetheater.com

From The Archive: Del Shannon’s ‘Runaway’ Success Led to His Downfall 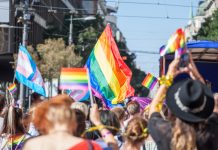 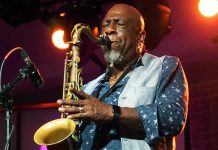 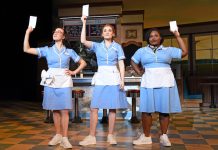